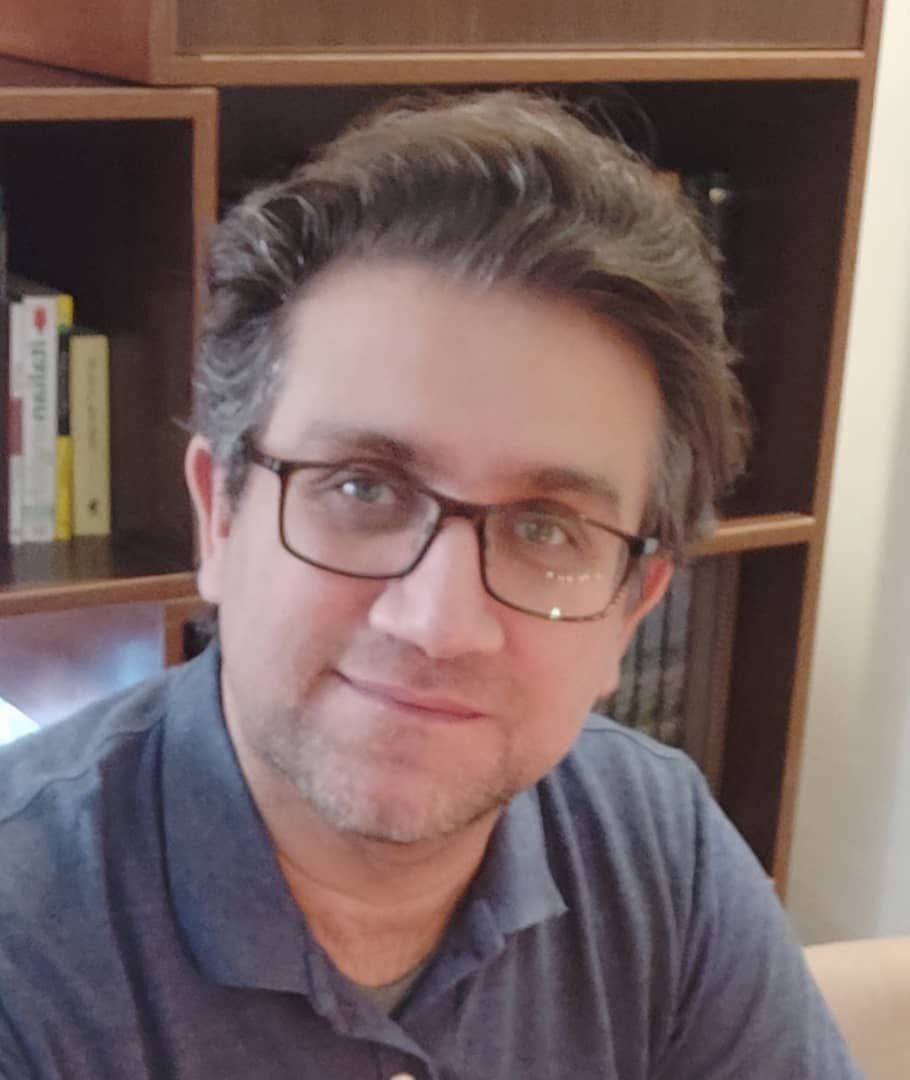 Mehrshad received his medical doctorate from Tehran University of Medical Science in 2002. He was the designer and technical manager of a team which implemented first Hospital Information System in Iran. He graduated in Master of Medical Information Technology from Amir Kabir University of Technology, in 2007, by focusing on Artificial Intelligence algorithms especially Genetic Algorithms. He was part of the team that designed and implemented a national Electronic Health Record in Iran. He was involved in many operational projects in the field of health informatics including Hospital Business Intelligence and Data Mining, Electronic Medical Record Systems, Health Insurance Integration Systems and Telemedicine, as a Software Architect and also by playing managerial roles. He received a PhD in Medical Informatics from Tehran University of Medical Science in 2017, with a focus on applying AI and ontology in designing Clinical Prediction Models. He has started a second PhD course in Electronic Health and Biomedical Informatic, University of Pavia, Italy.